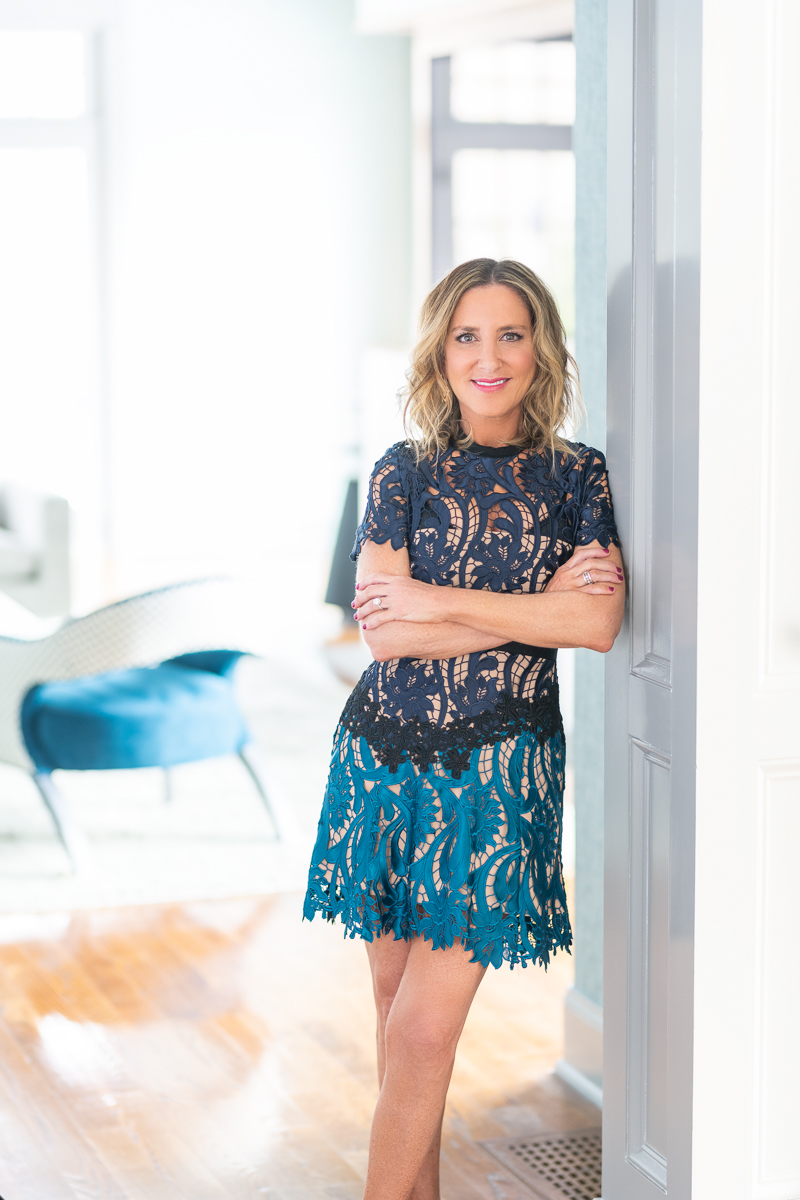 After college, Emily landed her first job at ABC News, where she helped produce television specials for Peter Jennings Reporting.

In 2009, Emily edited Kerry Kennedy’s New York Times bestseller Being Catholic Now: Prominent Americans Talk About Change in the Church and the Quest for Meaning.

The following year, Emily published her first book, Facebook Fairytales, which was a media sensation that sparked intense conversation about the positive power of Facebook. Shortly thereafter, Emily was hired by Microsoft as the spokesperson for Bing’s partnership with Facebook and appeared in 30+ television and radio spots for the brand.

Emily lives in Westport, CT and Miami, FL with her husband, Lewis, and their two sons, Jax and Hugo.